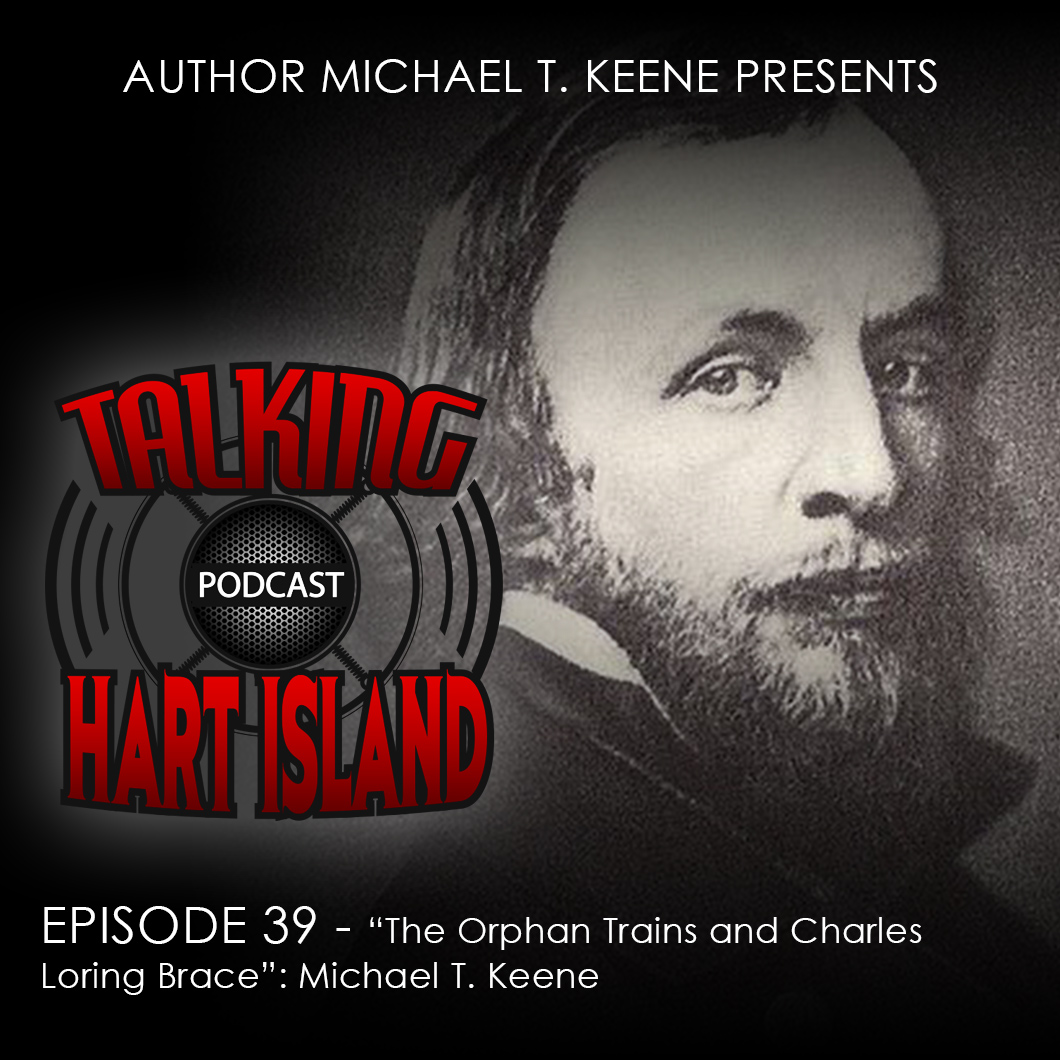 In 1848 Ireland was gripped by famine. Nearly a million people would die of starvation and typhoid Fever. Desperate for survival a million more Irish would abandon their homeland and come to America. Many settled in the Five Points section of lower Manhattan infamous for its squalor, violence and disease

By the end of the Civil War, an estimated 30,000 orphaned and homeless children roamed the streets of New York City. They survived by resorting to petty crime, by begging, and by selling newspapers for a nickel a piece.

In response to this crisis the age of orphan asylums began, culminating in one of the most improbable and audacious episodes in American history. Inspired by Charles Loring Brace, it was called the Orphan Train Movement. It endeavored to save these children by heroes who fought for their liberation.