Angels of Mercy with William Seraile 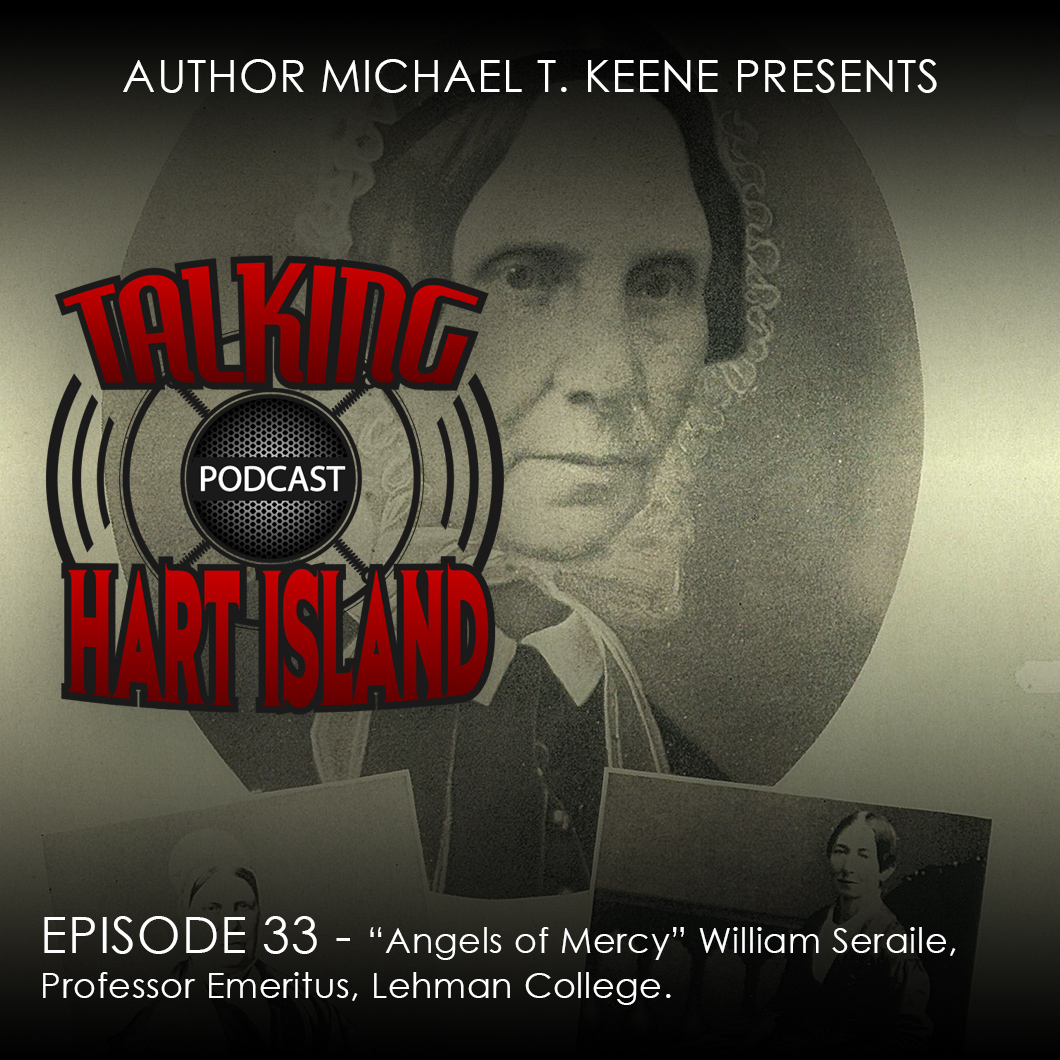 The Colored Orphan Asylum was founded, in New York City in 1836, as the nation’s first orphanage for African American children. The agency weathered three wars, two major financial panics, a devastating fire during the 1863 Draft Riots (in which over 120 people died and 2,000 injured), several epidemics, waves of racial prejudice, and severe financial difficulties, to care for orphaned, neglected and delinquent children. Incredibly, although African Americans inmates from Rikers Jail are the primary “grave diggers” on Hart Island, there is no evidence that there was, until very recently, any African Americans actually buried on Hart Island.

“Angels of Mercy” not only weaves together African American history of an unsung institution, but also offers a unique window onto complex racial dynamics, during a period when many failed to recognize equality among all citizens, as a worthy purpose.

William Seraile is a professor emeritus at Lehman College, City University of New York, where he taught African American history for 36 years. His most recent books are “New York’s Black Regiments During the Civil War” and “Bruce Grit: The Black Nationalist Writings of John Edward Bruce”.